Sparkman On: Judging A Book By Its Resume 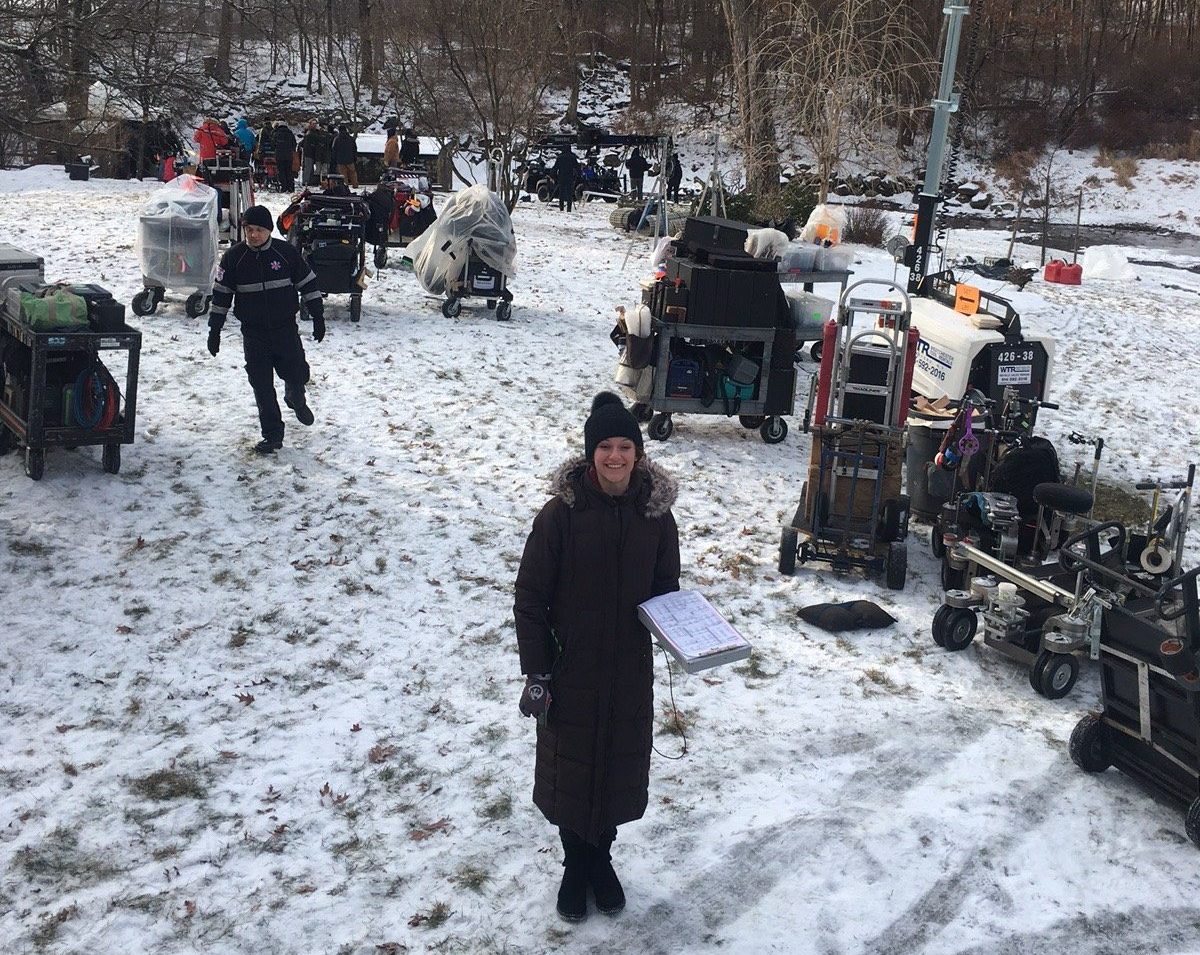 To piggyback off of my last post about networking, let me talk about its sneaky friend that can sink into your mindset: judgment. While navigating our industry where “it’s all about who you know,” I found myself seeing people only for their resumes. When I met fellow industry members, my first thought was, “what have they done and where can they get me?” If someone worked on huge movies, I saw them as powerful rockstars – a potential ticket to the big leagues! If someone didn’t work on scripted union projects, I disregarded them as nobodies. I despise that way of thinking. Sizing people up felt awful and shallow. I hated the disgusting feeling that came with using people and only seeing them for their resumes. I felt like some insecure high schooler desperately trying to be popular. I saw who I became when I did this idea of “networking” and I did not like that person. Not to mention that it made me feel awful about myself. My resume barely had anything on it. Thinking that a stacked resume equaled value made me feel powerless. And there’s nothing worse than talking to someone with a golden globe when you feel insecure about what you can bring to the table. Moreover, discounting anybody (no matter the resume) in this business can dramatically limit the opportunities that come your way. Let me tell you why. The reason I got my very first day as an additional PA on a Network TV show was because of an Additional PA. At the time I met him, he had never even held a Staff PA position. Yet that new PA was the one who introduced me to the Key PA on the Blacklist – that was how I got that first toe in the door. Fast-forward 8 months, and I became their staffed Paperwork PA. Had I disregarded other PAs who were starting out like I was, I would have missed this opportunity that led to something much bigger than I could have imagined. It wasn’t the Executive Producer or Creative Director of The Blacklist that got me that first day on set – it was a PA. While I have met and worked with huge players in our industry, people who were further down the ladder have led me to more opportunities; some of those people had the same (minuscule) amount of credits as me. And now I get to grow alongside them and help them in return. They are my peers and equals rather then people I’m intimidated by. The point of all this is straightforward: in this industry you never know who or what will lead to the next big job. You never know who someone will become tomorrow. You never know who will wind up being your boss. And you never know which bizarre connection will lead you to a huge job. It was my grandmother’s friend’s cousin who was a 2nd AD in New York that I name-dropped to get my toe in that first door to become a Director’s Assistant (for more on this, see Sparkman’s Breaking In Story). Every person you know and meet could wind up leading to something amazing!   **Read Sparkman Clark’s full breaking in story here: https://femaleaces.org/breaking-in-series-sparkman-clark/   #FemaleACEs #onset #Breakingin #networking #wednesdaywisdom #wcw #womancrushwednesday

Sparkman On… My name is Sparkman. Seriously. I just got my first job on a major feature film as a director’s assistant on a romantic comedy shooting in NYC. I’ll keep checking in and let you know all about what I’m learning on set, everything that goes right…and then not so much.