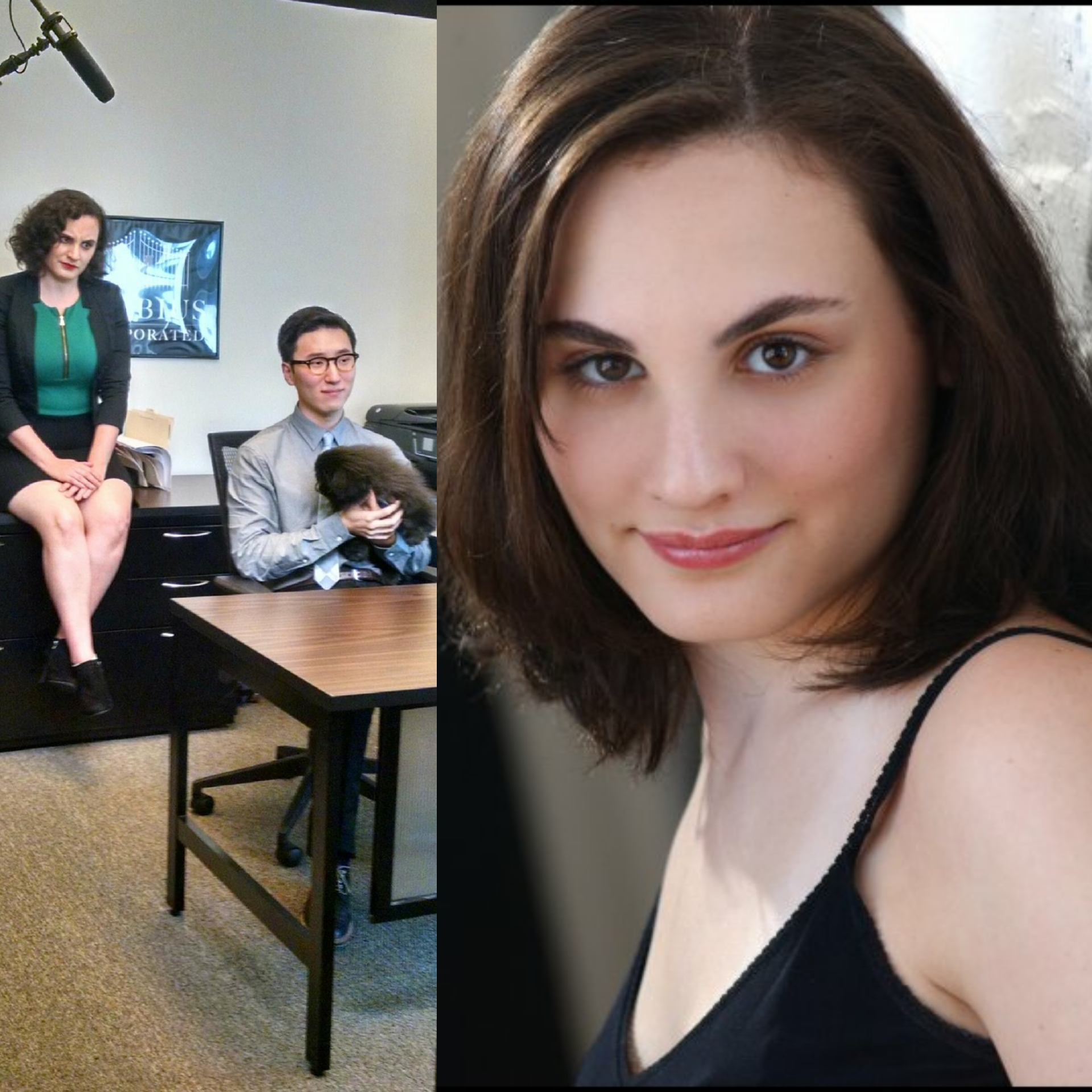 Encouragement is the best motivator, especially if you are a female filmmaker. When trying to break in, moments of self-doubt are bound to happen. It is crucial, during those moments, that you surround yourself with your fellow industry sisters. These women can inspire you to believe in yourself and persevere.  FACES board member, Julia Leffler, credits her success in the film and television industry on her persistence encouraged by her amazing support system.

Proceeding her graduation from NYU, Leffler worked as a project manager in electronic medical records for two years. However, Julia could not deny her desire to work in television. Driven to switch industries, Julia spent over a year cold applying to countless television/film positions on LinkedIn. With every reply she didn’t receive, Julia’s doubt grew.

It was then she turned to her sisters. Julia met with fifteen incredible women in the entertainment industry. She listened intently to their stories and took to heart the advice they gave. Julia’s circle of sisters grew as each woman put her in contact with another.  “The more I heard, the more inspired I was to keep going.” Julia remembers.

With new-found confidence, Leffler continued applying on LinkedIn until she got a response from Showtime Network. After six months’ worth of interviews, Showtime Network hired Julia as their IT Project Manager.  Working exclusively with the Showtime Anytime App, Julia implemented new features to download and shaped the public relations for Showtime’s original series.

Julia now works at DIRECTV’s Digital Marketing department as their Senior Digital Strategist and Producer. She oversees everything in social media, anything online, and is an editor of their digital magazine’s TV section. Furthermore, she helps original premium shows market their material.

With the inspiring words of Julia’s industry sisters, Julia’s persistence led to a wonderful career! Now that she is successful, she does what she can to return the favor. As a FACES board member, she now serves as a mentor and industry sister to other women.