Breaking In Series: Nicki Manchisi “The Artist Within” 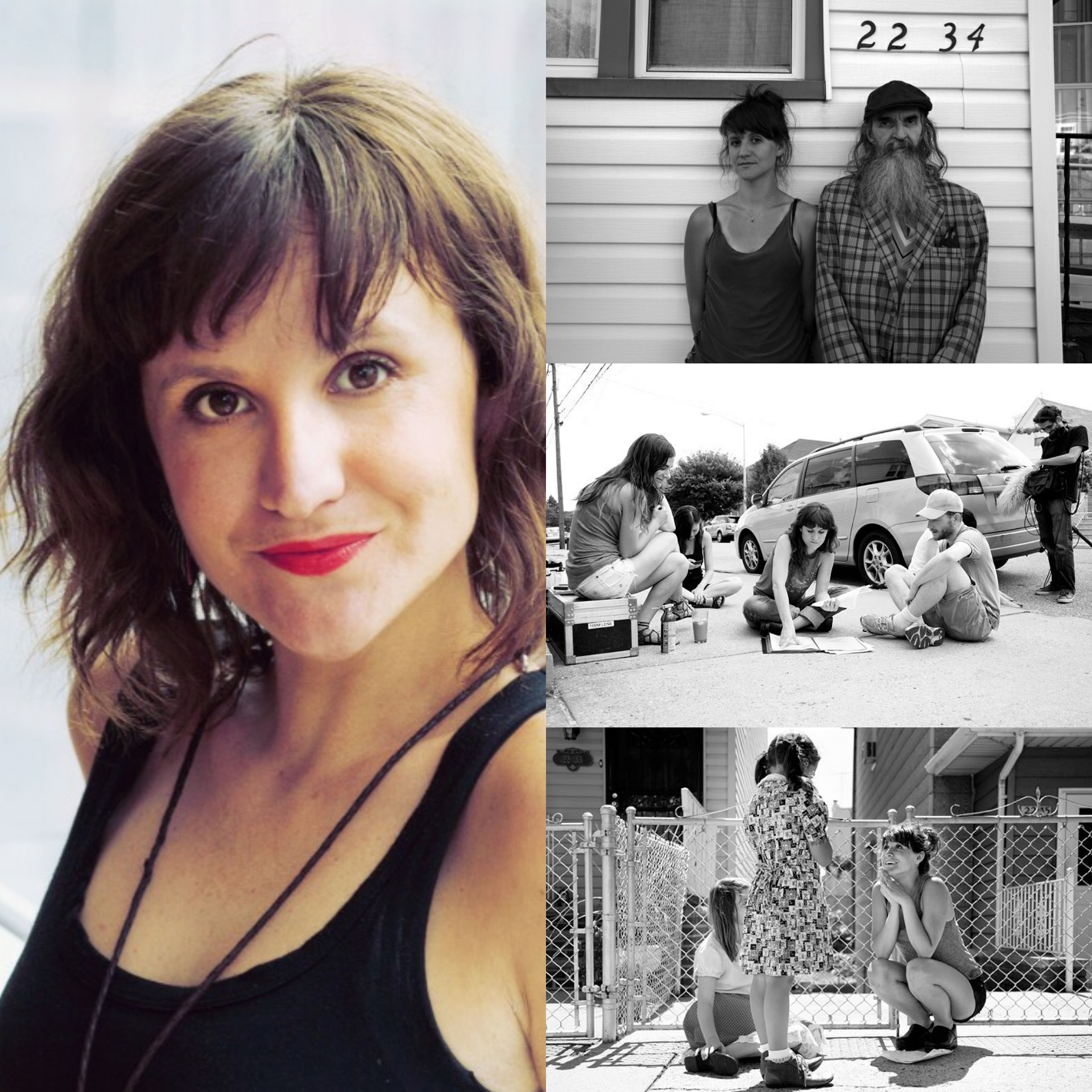 There comes a moment in a filmmaker’s life, when she truly recognizes herself as an artist. The cause might be different for each individual, but the effect is always the same. No matter what happens after that, she will always be an artist. Such was the case for new FACES Board member Nicki Manchisi when her narrative film, Woo Woo, won the Audience Award at the Brown Fish Film Festival.

As is often true of anything worth pursuing, the road to this special victory was long and strenuous. It began with Nicki’s MFA thesis film, and her choice to explore an incredibly powerful true story her mother had once told her about a war veteran with PTSD. After her screenplay was approved, she worked tirelessly to apply for as many grants as possible to help fund her project.

Subsequently, her efforts were rewarded. She received the Fotocem Film Processing Grant, which covered processing and development and the Panavision New Filmmaker Grant, which provided her with high-end camera equipment. She also secured an IFP Fiscal Sponsorship, which enabled her to raise an incredible $15,000 from individual donors for the remaining expenses.

After producing nearly every aspect of the shoot herself, Nicki submitted Woo Woo to one hundred film festivals worldwide! Incredibly, Woo Woo was accepted into twenty-five of them and was screened both internationally and domestically at venues like the Queens World Film Festival, the World of Women Film Festival, and the Brooklyn Girl Film Festival.  What’s more, having her work recognized by an audience of strangers at the Brown Fish Film Festival put filmmaking into perspective for Nicki. “It was the moment when I knew that I had chosen the right path to be on,” she remembers.

Nicki is currently working at Viacom, on a successful career path that began when her documentary Flea Diaries impressed contacts she’d made at Nickelodeon. What started out as a quick freelance editing gig, turned into bigger and longer assignments, and finally a full-time staff position. Now, as the Director of Content Operations, Nicki continues to incorporate the vision, skills, and lessons learned making all her previous films into every aspect of her career.

Because when you have that moment when you realize you’re an artist, it stays with you in everything you do.