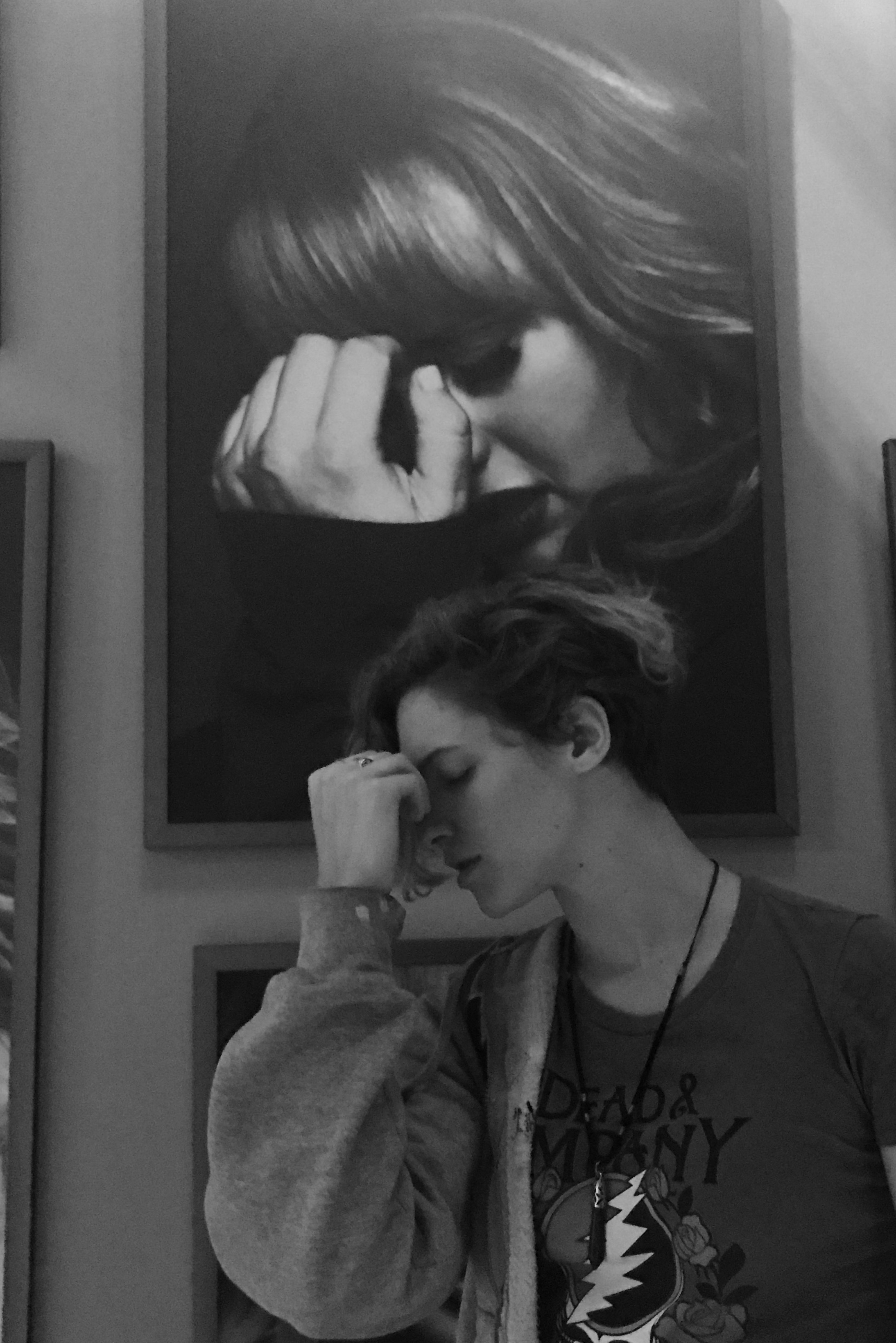 When I booked my first crew job on a major feature film, to say I was ecstatic is an understatement. I was high on life and wanted to know every single person on that crew.

I talked to every department head during pre-production and asked them about their experiences and jobs. On set I introduced myself to almost every crewmember so I would have tabs on who did what. Partly because I knew I could be a better assistant to my Director if I knew who everyone was – if he ever needed anything or had a problem I’d know who to go to for the solution.

But I also wanted to know everybody because they would be my family for the next 34 shoot days. Features almost always have longer shoot days than scripted TV (our longest day was 17 hours). That means your crew is who you spend every waking hour with for most of the week.

Forming friendships with these people is how a film shoot becomes a bonding experience you can laugh (and maybe cry) through. It’s really awesome to walk on set and greet all of these wonderful people who are happy to see and work with you.

However, every single project in our industry eventually comes to an end. When this project ended, I did NOT want to say goodbye to my crew family.

It was the longest project I had been on yet, with a wonderful crew of people who I was so fond of. What the hell was I going to do when it was over? When would I ever see these guys again? What if the next project had a crew that wasn’t as nice?

As the project neared its end, these fears and insecurities and doubts were all up in my aura. I was getting what my crew friends called “Post Project Blues.” They smiled and told me they used to get it all the time – eventually the end of a project wouldn’t faze me.

But when the rush and insanity of principle photography ended, I was fazed.

Post Production Blues isn’t fun. When all of the bandwidth you used to spend on shooting is suddenly free, there’s space for anxiety, insecurity, doubts and fears to come in. You miss everyone you’ve spent so much time with. You’re also at a loss as to what to do with yourself now that you have a mysterious thing called free time.

Everyone has a different way of dealing with this but here is how I dealt with mine:

I turned my phone OFF. I went out of the city. I spent time with non-industry friends and family. I read 3 books. I went to the beach. I went camping. And I slept A LOT.

And after I recharged and spent time with just me (I had forgotten what that felt like), I went back to New York. I called up a whole bunch of my industry contacts, and fortunately, I jumped right onto a network TV show.

First day on set, I ran into three crewmembers from my last crew family. It also turned out the DP had worked with my favorite camera operator. And how could I have guessed that our Costume Designer’s husband would be working on this TV show?

The industry is smaller than you think. You will run into your people again. At the very least you’ll work with new people who know and love the people you’ve worked with before. And that was enough to make the blues fade.

When in doubt, get back to work. The rest will figure itself out.