Warning: "continue" targeting switch is equivalent to "break". Did you mean to use "continue 2"? in /var/www/wp-content/plugins/revslider/includes/operations.class.php on line 2715

Warning: "continue" targeting switch is equivalent to "break". Did you mean to use "continue 2"? in /var/www/wp-content/plugins/revslider/includes/operations.class.php on line 2719

Warning: "continue" targeting switch is equivalent to "break". Did you mean to use "continue 2"? in /var/www/wp-content/plugins/revslider/includes/output.class.php on line 3615

Deprecated: Function create_function() is deprecated in /var/www/wp-content/plugins/revslider/includes/framework/functions-wordpress.class.php on line 258

Deprecated: Function create_function() is deprecated in /var/www/wp-content/themes/forgiven/functions.php on line 1

Deprecated: The behavior of unparenthesized expressions containing both '.' and '+'/'-' will change in PHP 8: '+'/'-' will take a higher precedence in /var/www/wp-content/themes/forgiven/_framework/custom_fields/fields.php on line 949
 Sparkman On: Advice Overload - FACES
Notice: Trying to access array offset on value of type bool in /var/www/wp-content/themes/forgiven/includes/headers/header-default.php on line 24 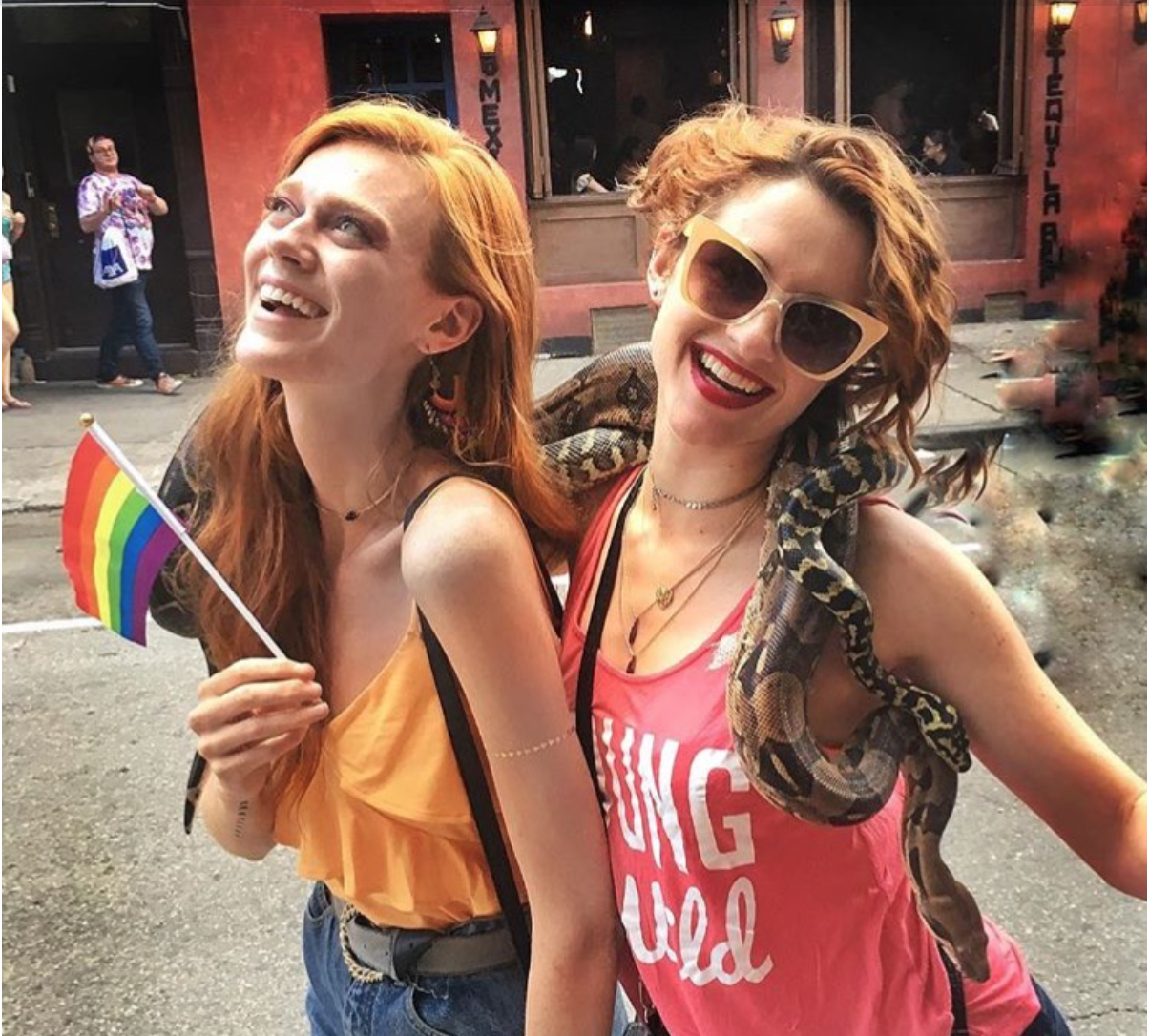 What never ceases to amaze me about our industry is how many unique and inspiring people you meet. Every single person has the most incredible stories, whether it be from their time on set, or how they got their first job (check out FACES “Breaking In” Series for some of them!).And it’s not just the people you meet on set. It’s PR, distribution, casting, and agents too. And they all want to tell what they learned from their crazy experiences. They all have advice to give.

Don’t get me wrong. I wouldn’t be anywhere without the guidance and wisdom imparted by more experienced folk than I, but at times it can be overwhelming. It can also conflict with previous advice you received from someone else. And sometimes it can be just plain dogshit advice.

Throughout my journey (thus far), I’ve had a film distro professional warn me never to PA because it wouldn’t get me anywhere. Maybe not to his career. But I have no desire to be in distribution.

I’ve spoken with actors who told me PAing was a bad idea because I wouldn’t have time to audition. But I quickly learned the actors’ life was not for me, so the time flexibility was not a priority for me.

And finally, my beloved parents* were CERTAIN I would get bored sitting around on set all day as PA. And they couldn’t have been more wrong. But what did they know? They’d never been on set before (at the time said advice was given, they have since visited).

You know what’s boring? Insurance. Banking. Finance. And doing it in a cubicle. But that’s just my opinion.

And that’s just a mere sampling of the off-base advice I’ve been offered in the short time I’ve been building my career.

So how can you tell what to listen to?

The best advice I’ve (rather ironically) gotten on this topic, and quite possibly some of the best advice I’ve gotten period, came from a transsexual I met on a lesbian cruise during NYC Pride Week. I know what you’re thinking, but this guy was LEGIT.

He hailed from a town he called “Middle of Nowhere” Idaho and said he was “born and bred white trash.” He was also born a biological woman, but identified as a man, and suffered through a LOT of abuse growing up. I’m sure you can imagine.

He escaped to pursue a better life in New York, where he became homeless. Twice. And he also became a millionaire. Twice.

He used his womanhood and manhood together to his advantage. He now owns the first and only transsexual acting and modeling agency, Transcendence Icon Company.

He is also married to a rockstar, but you know, details.

This is a person who lived a lot of life, or as he put it, had a “PhD in What NOT To Do.” And this is the advice he gave me:

“Do not take advice from someone unless you would trade places with them.”

I cannot tell you how much this resonated with me. I took his advice on receiving advice when I met my first film industry mentor Janet Urban. She was one of the first women sound mixers in the business and climbed her way to the top of her field from nothing. She knew nobody in the film industry and did not come from money, but fought to improve her craft and career every day.

I listened to the advice she gave me about this industry and breaking in. Not necessarily because I wanted to exactly be a sound mixer, but I could see myself in her. I could see myself being someone like her, and living her type of life.

More than half the reason I felt confused and lost during this insane journey of mine is because I was listening to advice from people who I would not want to trade places with. Listening to that advice almost made me quit. I would stew for hours feeling so lost as to what I wanted, doubting whether or not I even wanted to be in the film industry.

And then I think about the times I received advice from people I admire and strive to model myself after, the people I’d trade places with no question if I could… there is no question whatsoever as to what I want.

Personally, I find the advice this beautiful, transgendered superstar gave me makes things very simple. And so I pass it on to you.

Get on set. Find the person who has something about them you’d like to achieve (whether it be knowledge, skills, career, salary, charisma, whatever) and talk to them. Learn whatever you can from them. If you hit it off, who knows? Rinse. Repeat.

That’s what I did, and so far, things have been dandy (relatively). It wasn’t easy, but I landed a job on my first feature film and spent my summer filming all around New York with celebrities. It was beyond a dream come true for me. So I’m gonna keep doing this. And hopefully someday, someone who is lost and confused about their future will look over and see themselves in me. And hopefully they’ll be brave enough to ask me for advice.

*I mean no disrespect to my parents, who have given me tons of great advice in the past…just not that time.