Deprecated: Function create_function() is deprecated in /var/www/wp-content/plugins/revslider/includes/framework/functions-wordpress.class.php on line 258
 Breaking In Series: Jennifer Truelove “When Preparation Meets A Van Driver” - FACES
Notice: Trying to access array offset on value of type bool in /var/www/wp-content/themes/forgiven/includes/headers/header-default.php on line 24 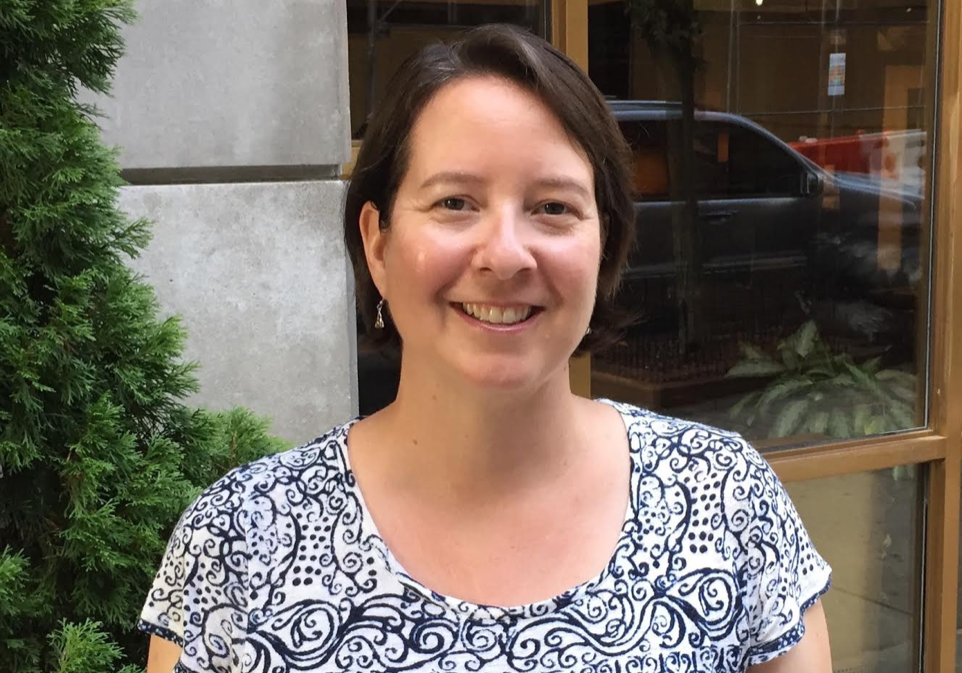 As one of our all-star speakers from September’s FACE the Experts panel, 1st AD Jennifer Truelove was able to use her vast experience on TV shows such as Younger and 30 Rock and features such as Moonrise Kingdom and Rachel Getting Married to offer invaluable insights on what Female ACEs can do to not only get but succeed in their first production job. But perhaps her most helpful experience for those trying to enter the industry is that of how she got her first PA job.

While attending Fordham University, Jennifer also worked as a van driver for the shuttle service that was available to take students back and forth between the school’s two New York City campuses. One day, while speaking to one of her fellow drivers about her desire to pursue a career in the entertainment industry, she learned that her co-worker’s mother was the Public Relations Director at Fordham, and as such, had inside knowledge about recent scouting on campus for the new Robert Redford-directed film Quiz Show. Seizing the opportunity, Jennifer asked her colleague if she could reach out to her mother to discuss. Upon doing so, she learned the location of the Quiz Show production office. In a stroke of luck, it was right across the street from her internship at the time at Entertainment Tonight.

The next day, Jennifer used her lunch break to run across the street and hand-deliver her resume to whomever would take it. Not expecting anything to come of it, she was surprised to receive a call from someone at Quiz Show offering her an intern position. By that time, however, she had grown more certain that the team at Entertainment Tonight intended to hire her as a full time employee once her internship ended. Jennifer nervously laughed as she recalled her naive decision to not return the Quiz Show call. Unfortunately, that leap of faith was not far enough to clear the canyon – she was not offered a job like she’d hoped. Thinking back, Jennifer realizes she should have then immediately called Quiz Show to check in and let them know she was available. “Always call back, no matter what!” she warns.

Luck would once again smile on her though, as her contact at Quiz Show actually followed up with her. (NOTE TO ALL READING THIS: THIS IS NOT COMMON!!!) Jennifer happily accepted what she thought was an internship position. However, as the office PA took her around to meet all the departments on her first day, she introduced Jennifer as her replacement. Quite unexpectedly, Jennifer found herself with a paid position on a Robert Redford film! Another stroke of luck, it would seem.

And she was determined not to waste it. She dedicated herself to being reliable, invaluable, and most importantly, memorable, to every person she met. She remembers being handed a phone the size of a car battery “in case she ever drove Bob” (Robert Redford).  She filed paperwork, made sides, and manned the front desk. One of her most critical tasks came each evening when the DGA Trainee Stuart Feldman would come into the office for about thirty minutes. She capitalized on their time together by taking every opportunity to let him know about her career goals, including her desire to be on set. Knowing how important it was to her (since she mentioned it constantly), Stuart found time to bring Jennifer to set before shooting wrapped.

Subsequently, when Stuart was offered a position on Law and Order, he got Jennifer a job as well. From there, she continued to work hard and develop relationships with many of her co-workers, using every opportunity to showcase her diligence and foster long-lasting connections that would continue to propel her forward in her career for years to come.

Jennifer admits how lucky she was to be in the right place at the right time more than once back then. But there is a saying that “luck is when preparation meets opportunity.” Was she lucky that her co-worker’s mother knew about the Quiz Show scout?  Sure. But it wasn’t luck that chose to reach out to the PR Director to gather intel about the film. Was it luck that the Quiz Show production office was right across from her current internship? Of course. But it wasn’t luck that crossed the street to submit her resume. Was it luck that despite the fact she had not followed up, someone at Quiz Show called her back and offered her a job? DEFINITELY. But it was not luck that worked her ass off to make a lasting impression to everyone she met. And it wasn’t luck that had the guts to vocalize her goals and ambitions to whomever would listen.